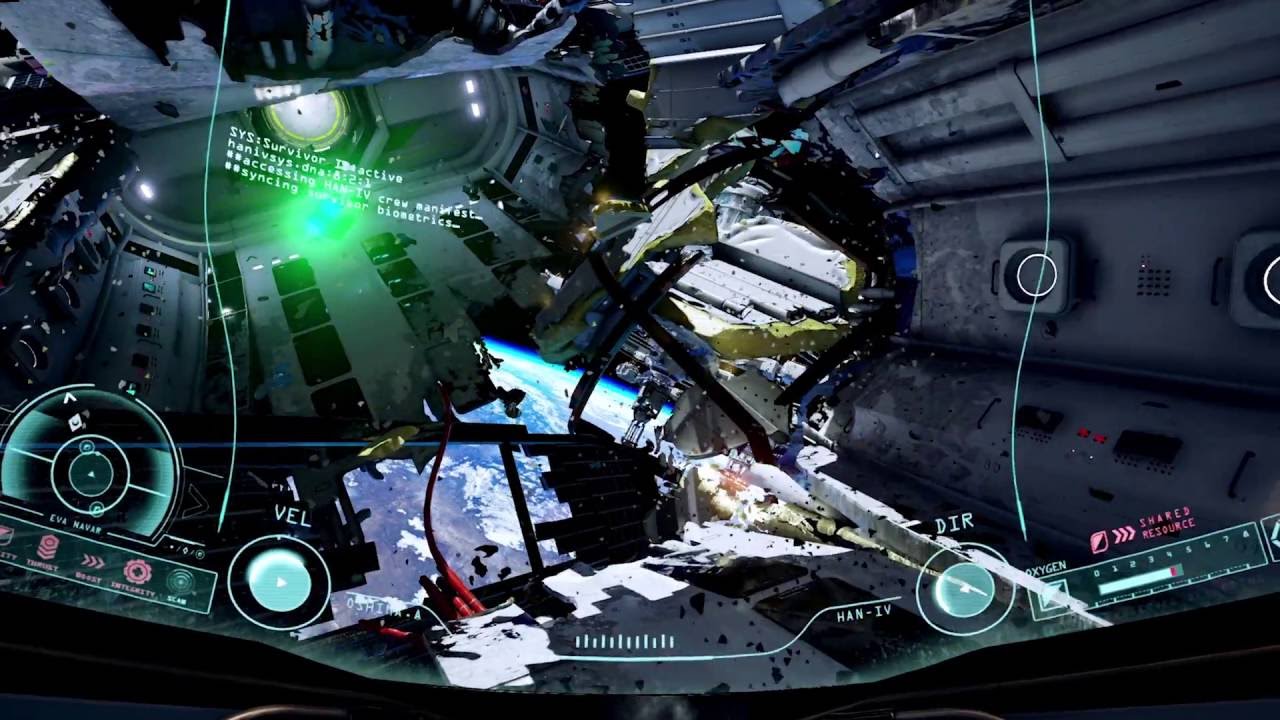 Behind the Scenes of Adr1ft

As a 15+ year member of the VR and video game industry, Adam was a Creative Director at Microsoft, LucasArts (a division of Lucasfilm), Electronic Arts, Sony Entertainment, CAA and PopCap Games. He has directly collaborated with George Lucas, Frank Miller and has created digital entertainment for Lucasfilm, NASA, Nike, National Geographic and AMC Television. Adam was the Creative Director/Lead Designer on these world-class franchises: Star Wars, Legos, Medal of Honor, Gods of War, Bejeweled, Sin City, Metal Heads etc.

Adam is a leading virtual reality expert and evangelist as well as a regular speaker at digital entertainment industry events like GDC, CES, VIEW, VRLA and COMICON.

Adam has a great love for music. He was the founder, songwriter and lead singer of the band Shufflepuck. He secured a multi-album recording contract from Interscope Records and tour nationally to support it.