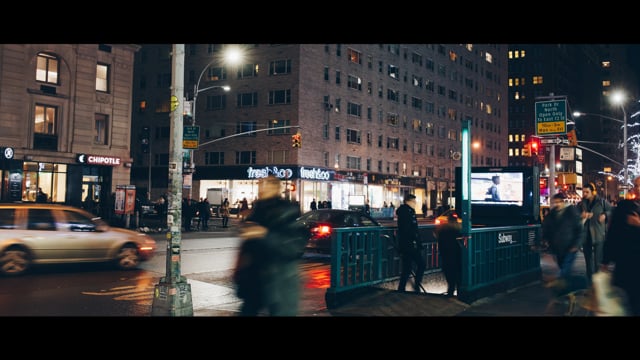 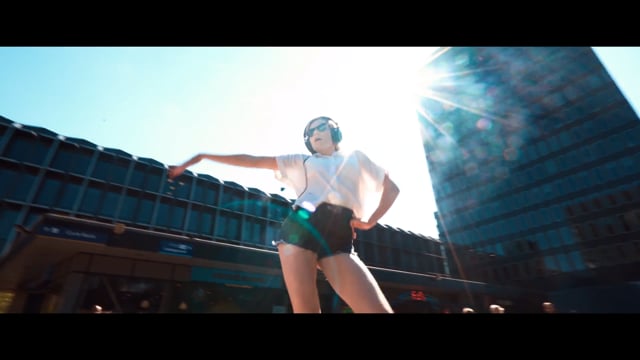 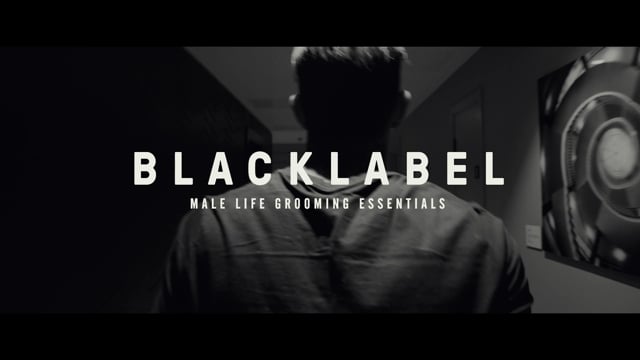 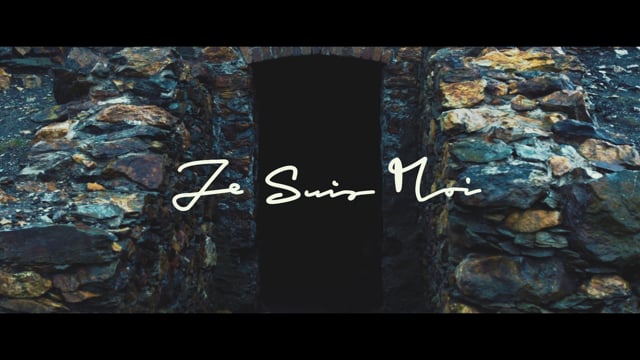 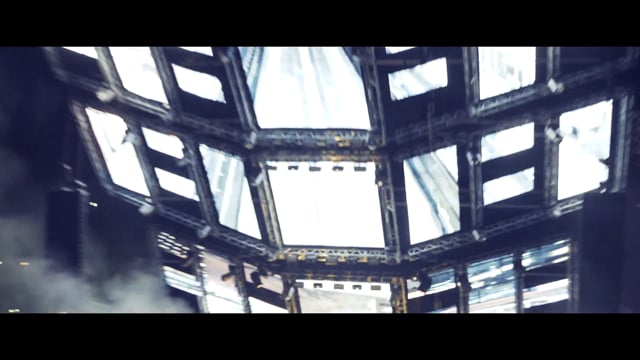 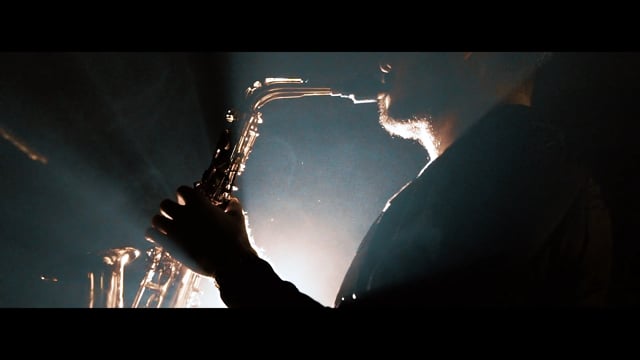 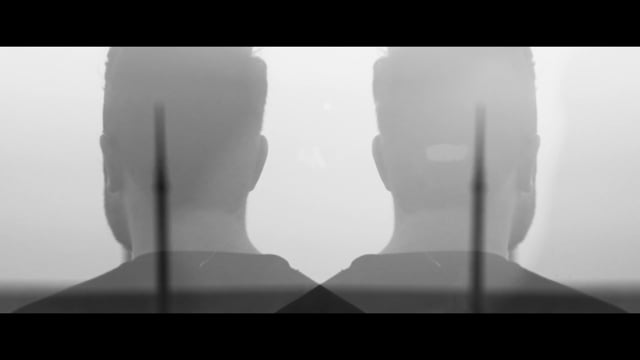 Cameron Ward is considered to be one of the UK's and International's hottest rising star Director/DPs. In a short span of 5 years Cameron has honed a stellar reputation for himself in Commercials & Promos directing them on multiple continents. His work has amassed hundred's of millions of cumulative views across a multitude of social media platforms. His Director/DP style has attracted the attention of some of the coolest youth oriented Ad Agencies and Client Direct brands comprising a wide range of companies from the latest cutting edge fashion brands such as Je Sui Moi and Black Label to more traditional clients such as the BBC, Ministry of Sound, Kappa, Warner Brother Films, the New York Yankees, the BBC, and Cadbury to name but a few.) It is this unique, style and client collaborative friendly approach that has made Cameron one of the most sought after Director/DP's.

Cameron's love of music from a really young age has been the foundation for his approach to directing and edgy style of editing. This comes through most prominently in his Promo work from the major and independent Record labels he works with. Considered by his piers as one of the best EDM Directors on the scene today, Cameron has worked with such superstars as, Martin Garrix, Example, Drake, Le Malls, DJ Fresh, Sigala, Duke Dumant, Ice Cube and many others. Working with some the leading DJs and Festivals has taken Cameron all over the world shooting in Ibiza, Dubai, Marbella, Honk Kong, US etc. Having such a broad and diverse client base, Cameron has been fortunate enough to have Directed over 100 individual films currently in his relatively short career.