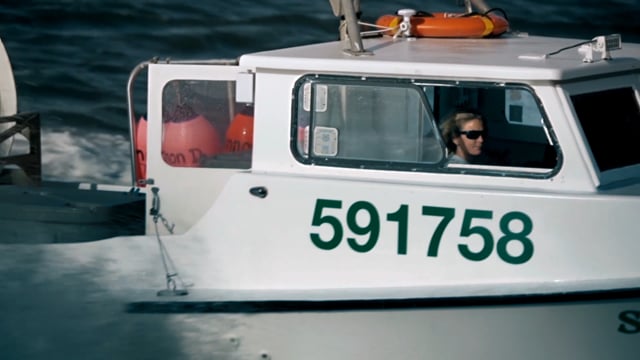 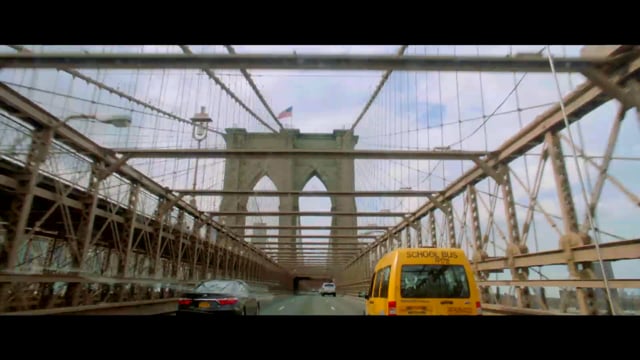 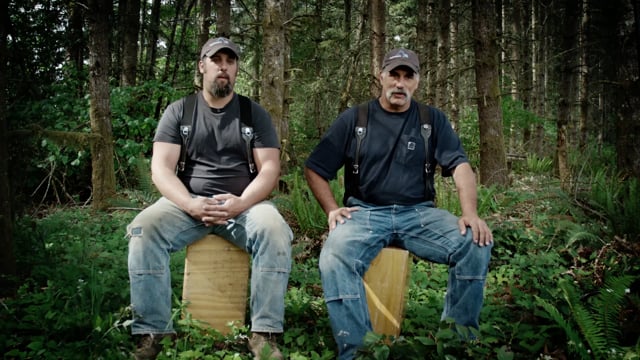 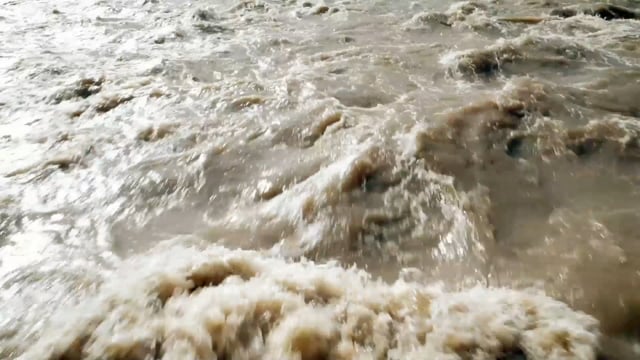 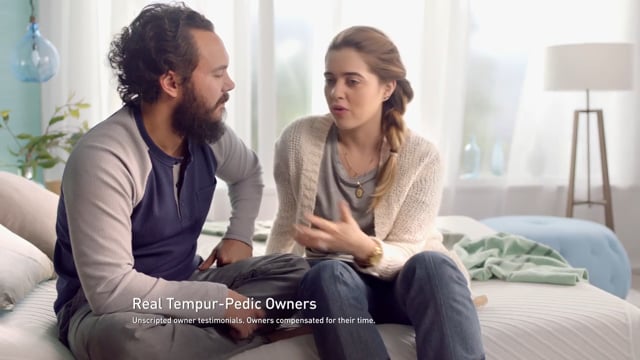 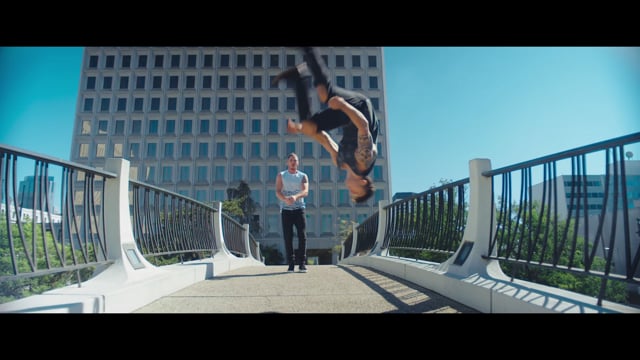 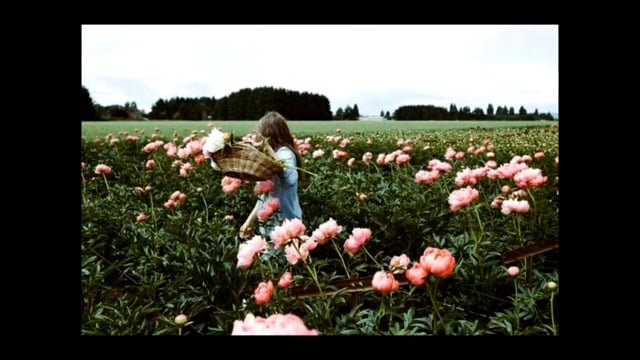 Dana Tynan was born in Northern California, and even after living and working in New York and many parts of the world, she still considers herself a California girl. Sunshine and open spaces, bright oceans and high deserts, linked by the Pacific Coast Highway, these were the backdrops of her childhood and the inspiration of the playful, flirtatious physicality so evident in her work.

After graduating from Brooks Institute of Photography in Santa Barbara, Dana moved to Manhattan and immediately began assisting some of the industry’s masters: Annie Leibovitz, Richard Avedon, Irving Penn. But there comes a time in the life of every young artist when one must leap without a net and take the sort of risk that ultimately defines you. For Dana, it was the war torn landscape of Belfast and the children of Northern Ireland, its most tragic victims. The photographs which resulted from this experience were exhibited throughout the United States, the United Kingdom, France and Eastern Europe.