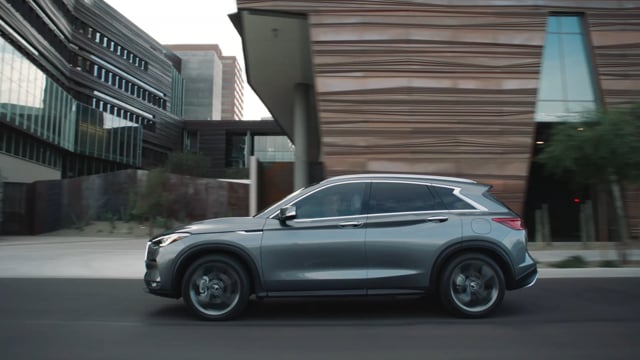 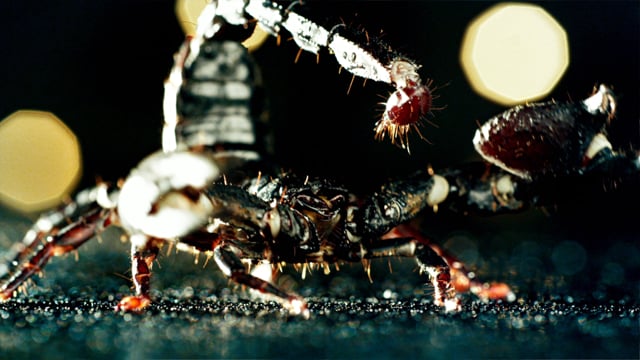 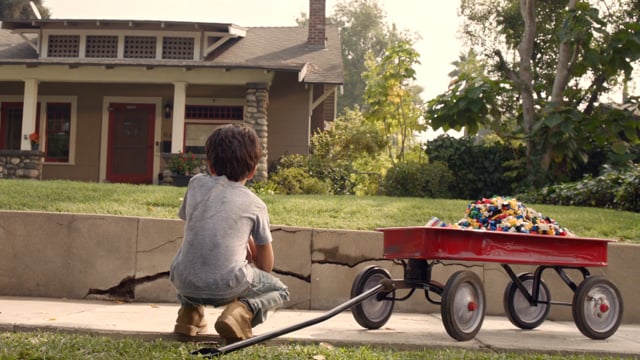 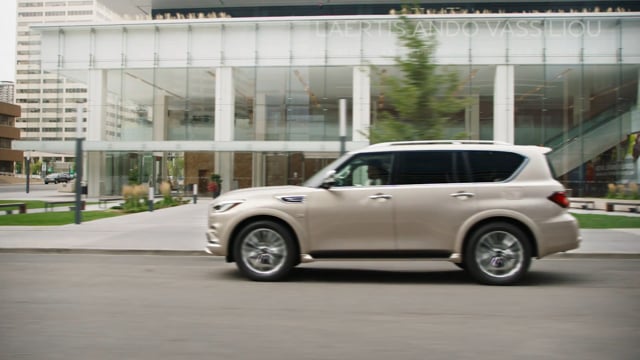 Ericson Core is an artist in the truest sense of the word. He loves to sculpt, paint or create a beautiful film. He holds degrees from USC School of Cinematic Arts and an MFA from Art Center School of Design. He has served as a Cinematographer and Director on more than a hundred music videos.

Considered as one of the premiere Car and Action Sports Directors in Commercials, Ericson's portfolio includes working with top Brands such as Nike, Home Depot, Travelocity etc. as well as all the major automotive brands, BMW, Honda, Chevy, Jeep, Infinite, Ford. He has worked with top talent such as Tiger Woods, Derek Jeter, Roger Federer, Russell Brand, Jay Z and many more.

Ericson was the Director of Photography on such highly successful feature films as The Fast and the Furious, Payback and Daredevil. Part of the success of the original The Fast and the Furious can be attributed to Ericson's desire to create a visceral experience for the audience by filming all the insane car stunts in camera. It was his goal to make the audience feel as if they were in the car with the stars, experiencing the death defying car stunts first hand. He says, he has always tried to approach all his work in a different way. It's that passion for finding that amazingly unique angle or creating a slightly different way to sell an experience, that has lead Agencies and Clients to consider him to be one of the most sought after Car and Action Sports Directors in the industry.

In addition to directing Commercials and Branded Content, Ericson was the Director of two highly successful feature films. The first being Invincible for the Walt Disney Company starring Mark Wahlberg and Greg Kinnear, which received critical claim and huge box office success.

Most recently in 2016, Ericson Directed the worldwide box office smash Point Break for Warner Brothers starring Edgar Ramirez and Ray Winstone. Point Break is considered to be the ultimate Action Sports film of all time. Shot in 12 countries, in some of the most gorgeous landscapes on earth, Ericson and a team made up of the stars of the movie, the most world renowned Extreme Sports Athletes, and Crew shot for over a year a half to craft this amazing film.

Outside of the film world, Ericson is an avid outdoorsman. He is a qualified mountain guide and Wilderness First Responder.